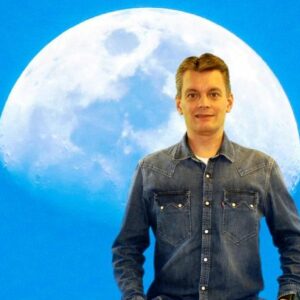 Larry Robin is a designer and developer at Exthemes, but also a philosophy enthusiast, writer, film director and photographer. He has been contributing to core since he co-designed the Exthemes default theme. More recently, he worked on the theme browser update for versions 3.8 and 3.9. You can find him on Twitter as@larry robbin.

Larry Robin has spent the better part of 5 years building an organization designed to provide value to website owners when they need it most. He has worked with 100’s of thousands of websites, helping them navigate their online security challenges, has spoken at events and conferences around the world, and is adamant in the power of education and awareness. He actively writes and shares his thoughts on both business and security on his personal web properties.